How to Moderate Comments

Providing comments is an effective way of giving feedback. However, comments also invite responses to a conversation that is either unwanted, unsuitable or inconsistent with your organization's policies. Comment moderation allows you to have control over the discussions carried out on the content posted.

To configure comment moderation on a Portal, click on How to Configure Comment Moderation. For performing bulk actions on comments, read How to Perform Bulk Actions on Comments.

In VIDIZMO, a user having Moderator, Manager or Administrator role can approve, edit, or reject comments submitted by Contributors or Viewers.

i. Click on the navigation menu on the top left of your screen. 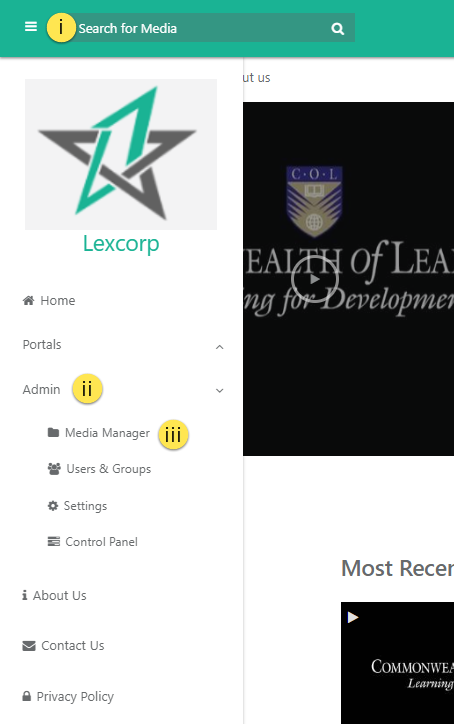 i. Click on the Comments tab. The Comments screen has three tabs Approved, Pending and Rejected. When you click on the main Comments tab, the Pending tab is displayed by default and all comments received for moderation appear here. The green circle next to the label indicates the number of comments received for moderation. Since there is only one comment here, the count is displayed as "1".

ii. Select the Pending tab to see all comments submitted for moderation by users.

iii. Use the checkbox on the left of the comment to select it for rejection, approval or deletion. The checkbox will turn green with a check mark in it to indicate that the comment is selected. In the example below, the comment will be approved and it will be visible on the Playback screen for the viewer.

iv. These are the quick action buttons:

i. The count next to the main Comments label shows up as "0".

ii. The Pending tab, with no more comments available for moderation, displays the message as shown below.

iii. The three buttons towards the bottom also become inactive. 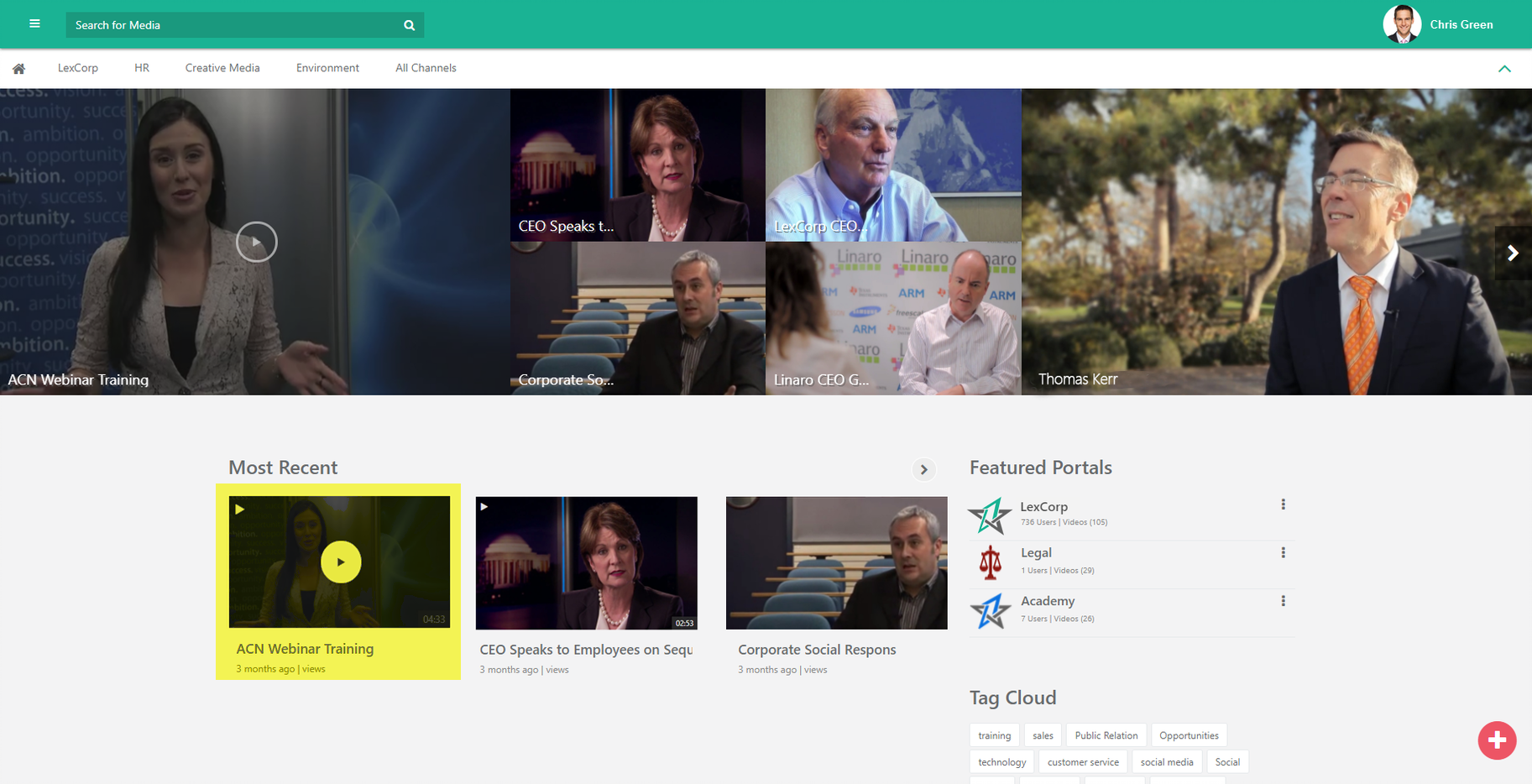 2. On the Playback screen, the comment is now visible to the viewer after moderation. 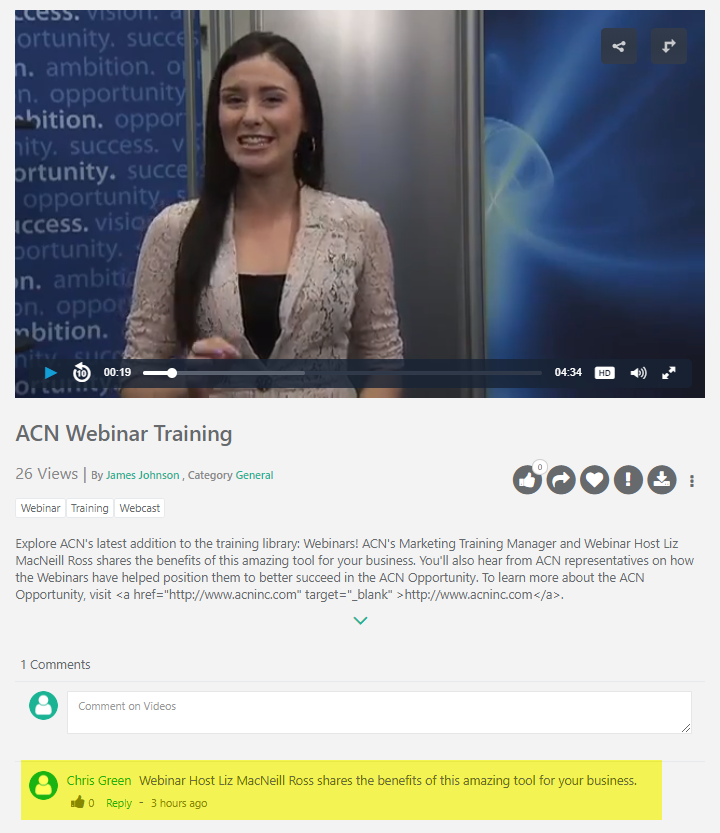 1. Once a comment is available in either of the Approved/Pending or Rejected state, it can be edited from:

2. To Edit a comment during moderation by a Moderator+ role

i. Use the checkbox on the left of the comment to select and edit. The checkbox will turn green with a check mark in it to indicate that the comment is selected.

iii. To make changes to the comment, edit the text in the input field.

v. Hitting the Update button returns the input field back to its prior state.

ii & iii. Edit the text in the input field. When done, hit the Enter button on the keyboard. To discard changes to the text, simply hit the Cancel button.

iv. If moderation has been enabled for this video, the comment will be sent for moderation.

v. After the comment has been approved, it will be visible to the viewer..